At Last, Six Years Without Seizures

My husband, Jon, went without oxygen at birth, and thus has been on a long list of medications throughout his life. His neurologists have struggled to find just the right medications and correct dosages.

In grade school, Jon didn’t know he was experiencing any side effects. But by college he could tell that the drugs that he had been taking were affecting him and causing side effects—an erratic blood count, swelling of his gums, distorted speech, the loss of calcium, a bone cyst in his right hand.

Jon’s dentist could not clean his teeth because Jon’s gums had grown over his teeth. When they found out that any surgery would only be cosmetic, they had to find a new drug. Once Jon started this new medication, we could see his teeth again.

Our children and I struggled to recognize Jon amid the changes. With his gums healed and his speech cleared up, the kids didn’t complain that their dad fell asleep during church or a school program. However, Jon began to have severe mood swings and an uncontrollable temper, and the medication that caused these problems did not stop the seizures.

So, he tried other medications. One caused my very slender husband to gain over 80 pounds in just a few weeks!  He lost the weight after he stopped the medication. Other treatments caused personality and temper problems. All the while, the seizures were increasing in number and length of time.

At last, Jon’s neurologist found a good combination of pills for Jon. We sing praise songs easily as we celebrate over six years with no seizures! We are so thankful for God’s faithfulness and the love of our immediate family, our church family, and others who helped us along the way.

This article is from Breaking Barriers, Winter 2020. 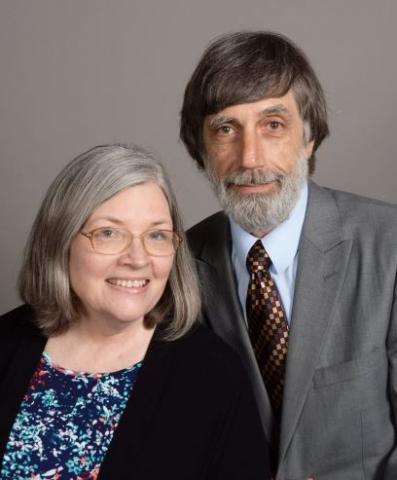