Pease Christian Reformed Church (Pease, MN) will celebrate its 125th anniversary soon and the obvious question is: What's next?

“After 125 years of ministry in Pease,” says Pastor Michael Ten Haken, “members started asking what the next 125 years were going to look like.”

Although not an easy question to answer, the church landed on and launched the 125 Campaign—a $1.3 million building project to construct a 5,800 square foot fellowship hall.

A dream this size emerged as several other factors simultaneously converged:

“The timing of all this was really beyond understanding in a lot of ways,” marvels Ten Haken.

Before diving in headfirst, the church launched an initial pledge drive that yielded close to $400,000. Having already decided not to borrow more than a half-million dollars, the church was still short of its goal by $400,000.

“Through many conversations, much prayer and a lot of involvement with people, we decided to go forward on faith,” recalls Ten Haken.

Members donated labor for building and installing kitchen cabinets and windows. A summer campaign with a goal of $100,000 culminated with a church member and Pastor Ten Haken making good on a promise to dye their hair Vikings purple and Green Bay Packer green (respectively). Members gave stock gifts toward the project, once again utilizing the church’s Legacy Foundation.

When it came to borrowing, the church considered several options but decided taking loans from members made the most sense. “We wanted to make the loans as easy as possible for those who wanted to participate this way,” recalls finance team chairperson, Sadie Ash. “So we made ten-year loans, payable monthly at a 3.5% interest rate.”

“This $1 million project was financed completely by our own people!” exclaims Ten Haken.

“We’ve been left a legacy from those who have come before us,” says Ten Haken. “We hope to do the same for the next several generations.” 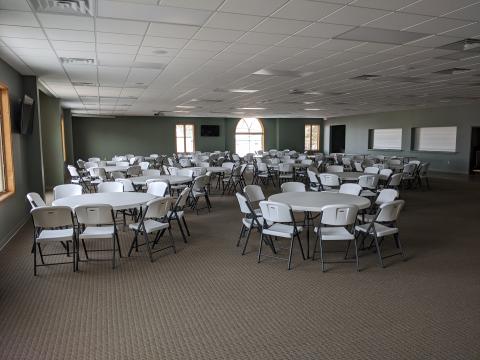 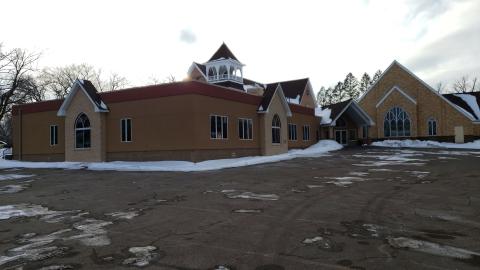 Protect Your Identification With This ID Protection Checklist