Trial and Error: A Way of Life

I still take today the first medication I ever took, for hypothyroidism. Because that medication and the antipsychotic I take cause weight gain, I have had weight problems since childhood. As a child I was fat-shamed both at school and by my father, and that shaming compounded my struggles with my weight.

The first medication I took for mental illness was an antidepressant, and even though it didn’t do anything about the voices I was hearing, it helped me sleep at night. Because I was expected to recover within a year, psychiatrists would take me off the meds periodically until I would start getting depressed, then they would put me back on medication.

This on/off cycle happened until a doctor finally diagnosed me with schizophrenia and prescribed Haldol and an antidepressant. Unfortunately, I continued to hear voices and have delusions. In my case, those delusions were of the religious sort. I would get notions that I should fast indefinitely, which is a bad idea when you’re taking medications for mental health conditions, or I thought I should stay up at night every night to pray because Jesus had prayed all night before choosing his disciples.

One time, my voices were literally screaming in my ears that I should go off welfare and depend on God’s providence. I almost did until my mom called my doctor and asked him to intervene. He increased the dosage of Haldol, but that turned me into a zombie and did nothing about the voices. The voices continued to harass me until God told me to let him deal with them. When I asked him, the result was radical: one minute they were screaming in my ear, and the next, complete silence. After that, I knew that if they bothered me again, I just had to ask God.

That was the end of that problem, but I had others. A psychiatrist switched me to a different medication that began to control the hallucinations. Another psychiatrist switched me to a medication that has done away with the symptoms, including voices and hallucinations. But, if I miss a dose, I get nauseous and don’t sleep at night. This medication has caused me to gain weight and develop type 2 diabetes. Clearly, finding the right dose and the right medication involves a lot of trial and error.

This article is from Breaking Barriers, Winter 2020. 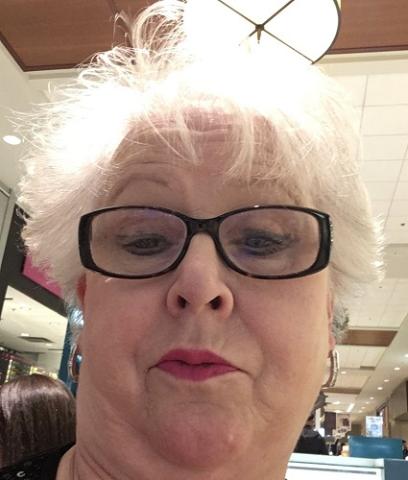 My Journey With Schizophrenia

On Confusing Depression With Sadness